Based in Wilson, North Carolina, Uzzle has photographed the American South for more than five decades, capturing nuanced views in both black and white and color from the mountains to the coast. The 16 photographs selected for this show explore rural life in this region and how southerners have engaged with the landscape over time. This exhibition was part of a collaboration between the Nasher Museum, the Ackland Art Museum at the University of North Carolina at Chapel Hill and the North Carolina Museum of Art. Each museum presented an exhibition of Uzzle’s photography covering a broad range of subjects from the artist’s extensive career, and each show was on view during the summer of 2016.

One of America’s most highly regarded photographers, Burk Uzzle began his career at age 17 as a staff photographer for The News & Observer in Raleigh. At 23, he became the youngest photographer ever hired by Life magazine. In 1967 he joined the legendary photographic agency Magnum Photos and served two terms as its president. While with Magnum, he shot his seminal images of Woodstock and Martin Luther King, Jr.’s funeral. Since 1984, Uzzle has been an independent artist. His photographs have been published and exhibited widely in the United States and Europe and are represented in many museum collections, including the Nasher’s. 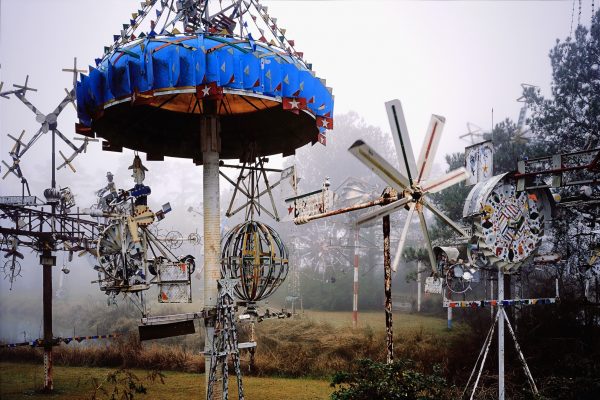 Burk Uzzle: Life Behind the Lens

view article on Listen to an interview with the artist | Published June 14, 2016