This exhibition highlights works from the Nasher Museum collection that engage visual and musical rhythm. Rhythm may be expressed through repeated patterns of color, form or movement, or, in other cases, implied sound and dance. Whether they embody a beat or a swing, these works carry a pulse that helps guide the viewer through time and space. As wide-ranging objects that reference the power of rhythm and music to transcend earthly concerns, collectively they become cosmic in their vast reach and otherworldly magnetism.

The majority of works come from the museum’s contemporary collection, but the exhibition also includes other artistic eras, genres, and modes of production, such as modern paintings, nineteenth-century prints, traditional African instruments, and ancient American ceramics. By incorporating a variety of objects, Cosmic Rhythm Vibrations draws out a complex picture of rhythm across cultures and time periods, including its ability to create a sense of belonging and shape identity.

The title of the exhibition derives from a long, hypnotic composition of the same name recorded in 1993 by the Nigerian drummer and social activist Babatunde Olatunji (1927 – 2003). Olatunji played an influential role in US culture. He had a song dedicated to him by John Coltrane, won a Grammy Award for his collaboration with Mickey Hart of the Grateful Dead, and performed at numerous civil rights rallies led by Rev. Martin Luther King, Jr. Cosmic Rhythm Vibrations acknowledges rhythm’s transformative energy and its potential to bring people together to effect social change.

Cosmic Rhythm Vibrations is supported by Duke Health and The Nancy A. Nasher and David J. Haemisegger Family Fund for Exhibitions. 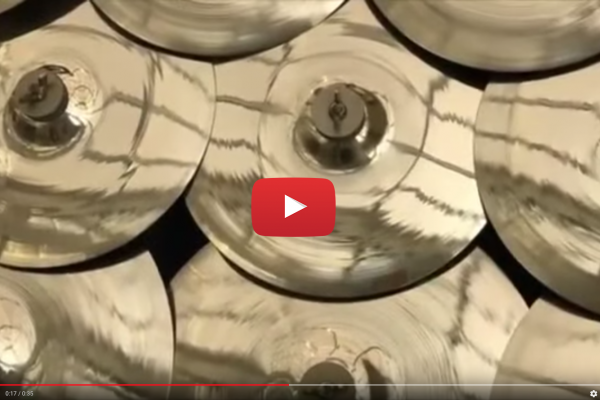 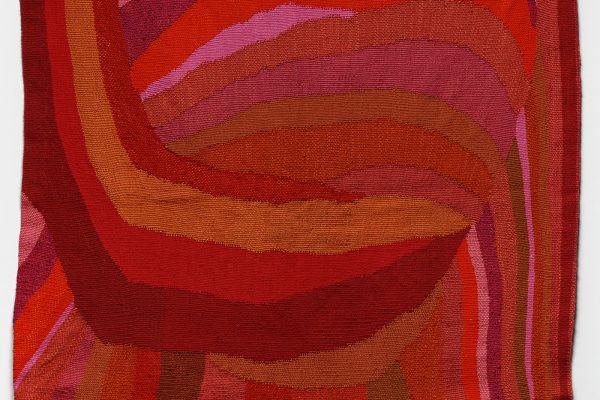 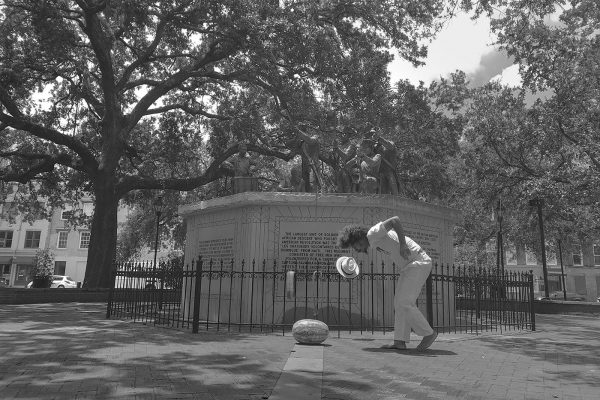 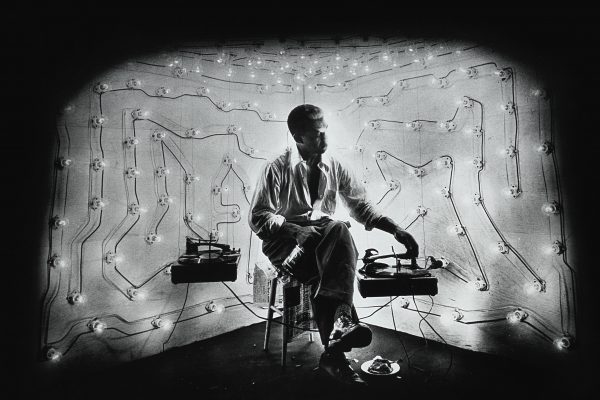 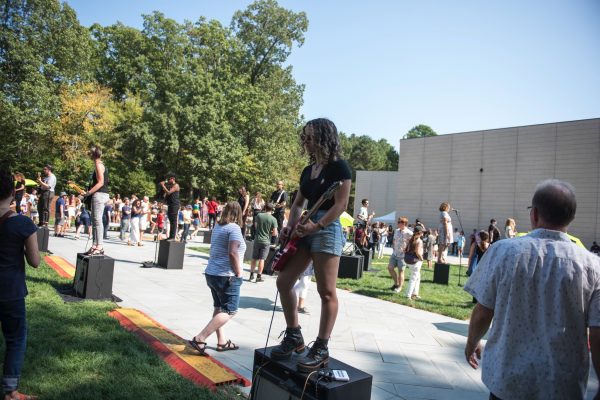