More than 1,200 visitors thronged the Nasher Museum’s new Sculpture Garden on Saturday, Sept. 28, to experience Composition 21 by Brooklyn-based, Israeli-born artist Naama Tsabar. She created an aurally and visually immersive performance featuring 21 local musicians who identify as women and/or gender nonconforming. Divided into three bands, the individual musicians stood atop their amplifiers, each band playing a separate song. All songs shared the same four chords, musical scale and beats per minute. At one point all three bands played simultaneously and the result was a dense but harmonious musical field. As the songs seeped into one another, the musicians formed a sculptural composition that complements both the sonic arrangement and the outdoor space.

“There’s something very interesting in sound in particular, in the way that it’s quite a violent format–it’s something that it’s hard to block out,” Naama said, in an interview with Forrest DeMarcus on WXDU. “Where with visuals, it’s easier to close your eyes or turn your back, and I like the marriage between the two because it brings on a very interesting dynamic.”

For visitors, sound became physical as they moved amongst the musicians standing on their pedestal-like amplifiers. Past Composition works were presented at the Herzliya Museum of Art in Israel, in New Orleans as part of Prospect.4: The Lotus in Spite of the Swamp, in New York City on the High Line and at Art Basel Miami Beach.

The performance is commissioned by the Nasher Museum of Art at Duke University.

Composition 21 is supported by The Nancy A. Nasher and David J. Haemisegger Family Fund for Exhibitions and is made possible, in part, by Ellen Cassilly, Frank Konhaus and the Cassilhaus Artist-in-Residence Program.

This exhibition highlights works from the Nasher Museum collection that engage visual and musical rhythm. Rhythm may be expressed through repeated patterns of color, form or movement, or, in other cases, implied sound and ... 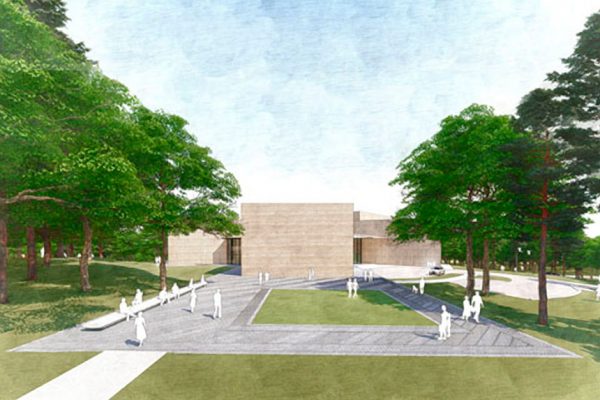 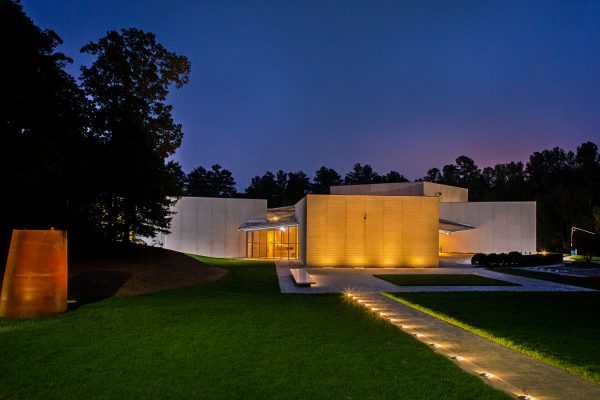 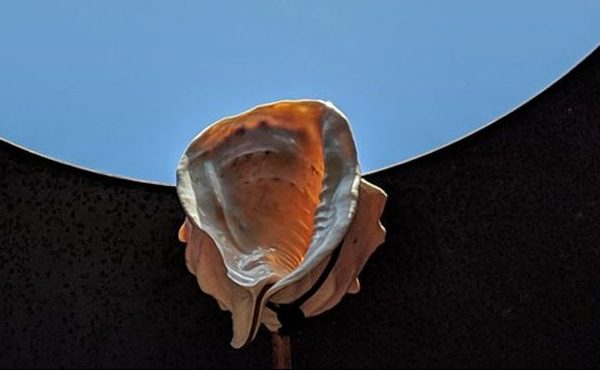 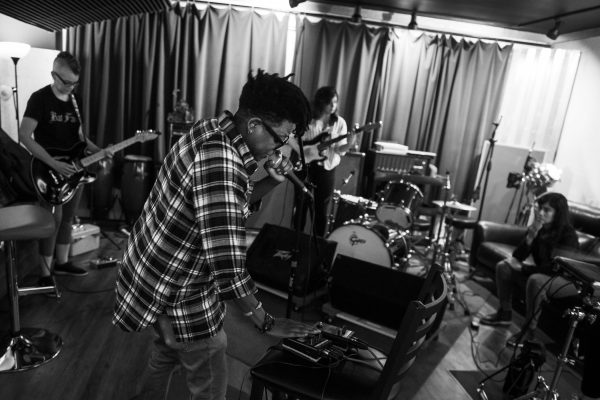