Contemporary Interventions within The Collection Galleries

If you put something contemporary there, you see connections across continents, across centuries, across cultures. It lessens the distance that might be there. It’s lively. It creates new ideas. It shows us new ways of looking and seeing.

Works of contemporary art from the Nasher Museum’s collection are on view in Wilson Pavilion, creating new conversations among historical works in The Collection Galleries.

An early, breakthrough work by New York artist Fred Wilson is on view at the Nasher Museum for the second time since it came into the collection in 2010. The first time, Colonial Collection formed the cornerstone of a contemporary exhibition, but now it anchors the Arts of Africa Gallery, among traditional masks, beaded clothing, wooden figures and other historical works of art from the continent. Colonial Collection, an installation that critiques the colonization of Africa, is bringing new ideas into a gallery that had not previously addressed colonialism.

“Part of Fred Wilson’s original intention was for this work to be more of an intervention than displayed on its own. This is important because Colonial Collection predates his seminal 1992 intervention, Mining the Museum,” said Trevor Schoonmaker, Deputy Director of Curatorial Affairs and Patsy R. and Raymond D. Nasher Curator of Contemporary Art. “The heart of his work is institutional critique—practices of collecting, display and interpretation.”

The artist chose certain elements—an orange wall and a display cabinet made of wood and glass—as a strategy to evoke an ethnographic museum. African masks, the eyes covered by British and French flags, speak to European colonizers’ practice of denying indigenous people their standing traditions. Encased insects, juxtaposed with a skull and jawbone, act as metaphors for Europe’s racial (and racist) classification system, an attempt to justify colonization.

Several other contemporary works are creating new connections among historical works in the museum’s holdings. A painting by Kehinde Wiley is now on view in the European Art Gallery; a work by Pedro Lasch reflects upon the Art of the Americas Gallery; and a photograph by Eve Sussman brings a new dimension to the Medieval European Gallery.

“If you put something contemporary there, you see connections across continents, across centuries, across cultures,” said Schoonmaker, who organized People Get Ready. “It lessens the distance that might be there. It’s lively. It creates new ideas. It shows us new ways of looking and seeing.” 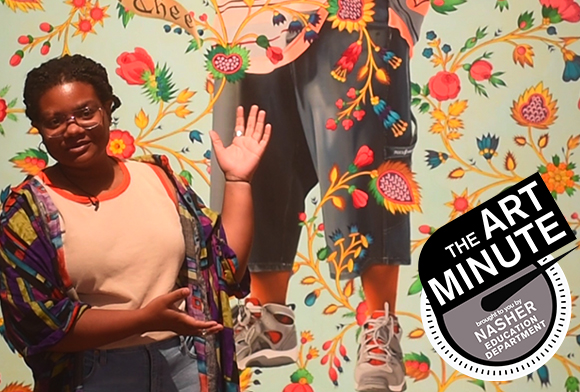 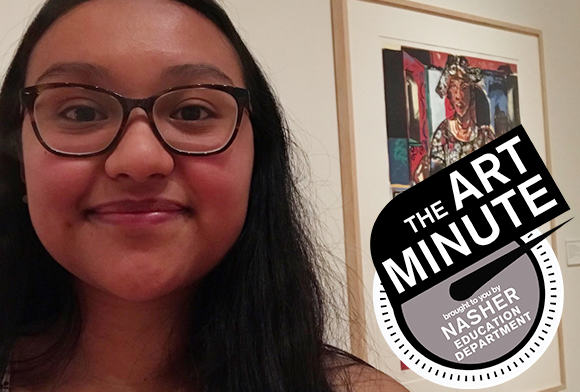 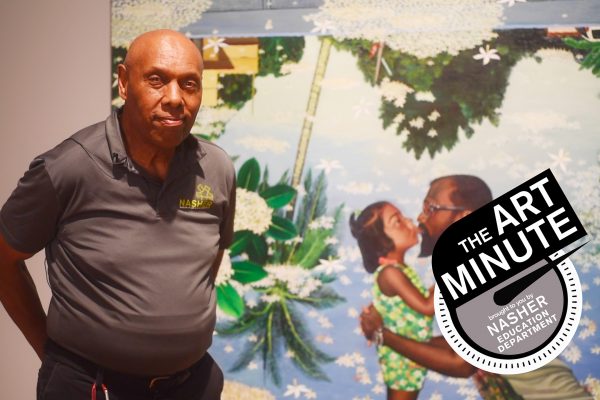