Montage of covers from books selected by Richard J. Powell at Duke

The visual informs us of how we create meaning through materials; how we construct, comprehend and experience our world; and how we shape and express our views, not only in the present and from our own individual perspectives, but how humanity has done so over time and globally.

Richard J. Powell, a recognized authority on African American art and culture (and a frequent lecturer and media commentator on this topic both in the United States and abroad), has organized numerous art exhibitions, most notably: The Blues Aesthetic: Black Culture and Modernism (1989); Rhapsodies in Black: Art of the Harlem Renaissance (1997); To Conserve A Legacy: American Art at Historically Black Colleges and Universities (1999); Back to Black: Art, Cinema, and the Racial Imaginary (2005); and Archibald Motley: Jazz Age Modernist (2014). Among the major museums where his curated exhibitions have been presented are the Phillips Academy’s Addison Gallery of American Art, the Art Institute of Chicago, the Fine Arts Museums of San Francisco, the Los Angeles County Museum of Art, the New Orleans Museum of Art, London’s Whitechapel Art Gallery, and the Whitney Museum of American Art.

Along with teaching courses in American art, the arts of the African Diaspora, and contemporary visual studies, he has written extensively on topics ranging from primitivism to postmodernism, including such titles as Homecoming: The Art and Life of William H. Johnson (1991), Black Art: A Cultural History (1997 & 2002), and Cutting a Figure: Fashioning Black Portraiture (2008). From 2007 until 2010, Powell was Editor-in-Chief of The Art Bulletin, the world’s leading English language journal in art history. In 2013 Powell received the Lawrence A. Fleischman Award for Scholarly Excellence in the Field of American Art History from the Smithsonian’s Archives of American Art, and in 2016 was honored at the College Art Association’s Annual Conference as the year’s most Distinguished Scholar. His newest book is Going There: Black Visual Satire (Yale University Press, Fall 2020), which examines satirical cartoons, paintings, films and videos by modern and contemporary African American artists.

Black art offers audiences special insights into these formations of meaning: visual perceptions shaped by a combination of cultural and social forces that, despite historically being ignored or misunderstood, provide invaluable lessons about sight, discernment and judgment. 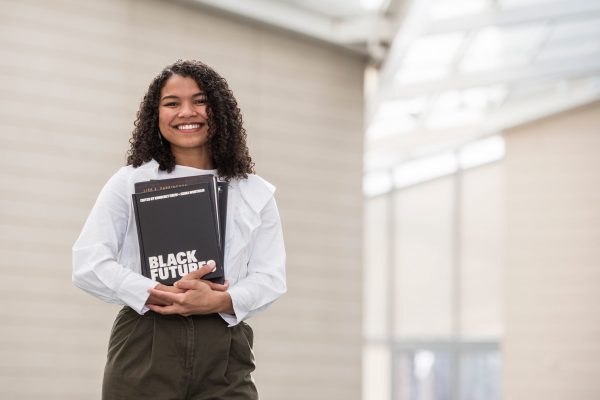 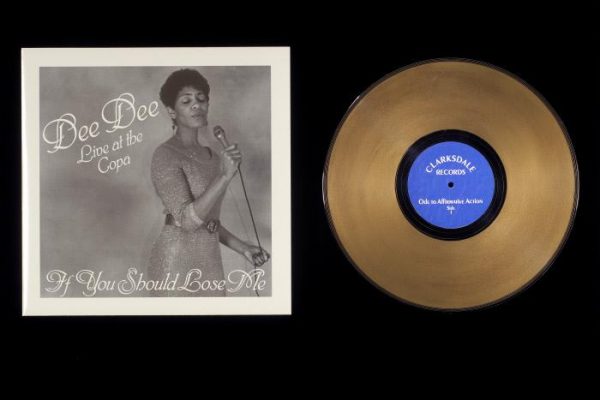 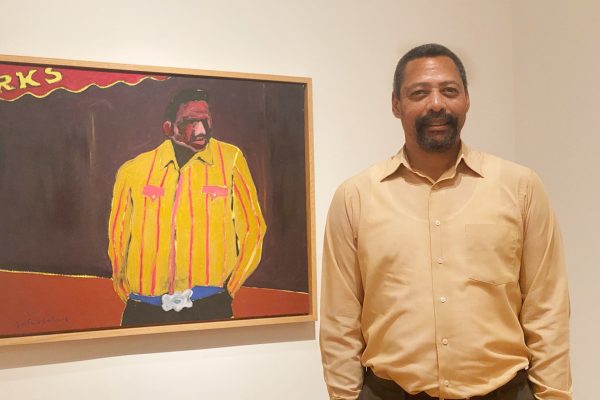 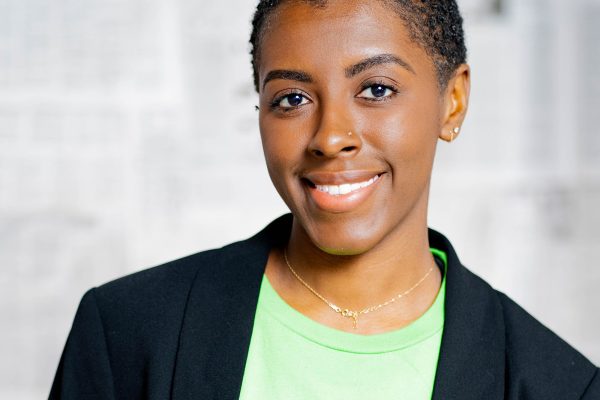