Schoonmaker, 49, succeeds Sarah Schroth as the Mary D.B.T. and James H. Semans Director of the museum. Schroth is set to retire May 8 after 25 years at Duke.

Trevor is a star curator who has been instrumental in building the Nasher Museum’s contemporary art collection while establishing its reputation as one of the most respected and admired university art museums in the country. A true visionary, Trevor embodies that rare combination of gifts: a brilliant mind, the ability to prioritize and focus and a propensity for unique ideas that are not only home runs, but are possible to execute leveraging the many talents of the Nasher staff.

Schoonmaker was the museum’s founding curator of contemporary art in 2006 and became chief curator in 2013. For the past two years as deputy director, he has taken on new administrative duties, including fund-raising initiatives. He will take the director position on May 8, 2020, about six weeks after the Nasher Museum closed because of health and safety concerns, as part of Duke University’s response to COVID-19, the global pandemic.

I’m very excited to have this opportunity to lead the Nasher Museum into the future. Our foundation is quite strong, thanks to the bold vision of our previous directors, Kim Rorschach and Sarah Schroth, and our talented and dedicated museum staff. It is wonderful to be part of this innovative university that supports new ideas and scholarship towards the goals of greater diversity and inclusion. I welcome the challenge to take the Nasher Museum through this moment and to ascend to even greater heights. Together we will find new ways to enliven and inspire community through art.

The Nasher Museum opened in 2005 in a building designed by Rafael Viñoly. Since Schoonmaker arrived in 2006, he has been instrumental in shaping the museum’s collection strategy, which emphasizes works by global artists who have been historically underrepresented, with a particular focus on artists of African descent.

While at the Nasher Museum, Schoonmaker was the Artistic Director of the New Orleans triennial Prospect.4: The Lotus in Spite of the Swamp (2017-2018). There, he successfully presented the work of 73 international artists at 17 venues throughout the city.

Schoonmaker was an independent curator based in New York before joining the Nasher. He organized numerous exhibitions including the acclaimed Black President: The Art and Legacy of Fela Anikulapo-Kuti at the New Museum of Contemporary Art in 2003, which traveled to museums in San Francisco, London, and Cincinnati.
Schoonmaker has written and lectured on contemporary art for many institutions, including the New School, Barbican Centre, Seattle Art Museum, Detroit Institute of Arts, Los Angeles County Museum of Art, Studio Museum in Harlem, and Tate Britain. He is the editor of Fela: From West Africa to West Broadway (2003) and in 2001 co-founded with DJ Rich Medina the Fela-inspired club night Jump N Funk.

Sheila Dillon, chair and professor of art, art history & visual studies, chaired a 10-person committee that conducted an international search for the position.

The Nasher Museum of Art at Duke University is a major center for the arts in Durham and the surrounding region. The 65,000-square-foot building was designed by architect Rafael Viñoly. Since opening in 2005, the museum has organized and presented leading-edge exhibitions that travel worldwide. From the beginning, the Nasher Museum has been dedicated to building a groundbreaking collection of contemporary art. Other strengths in the collection include ancient American Art, European medieval art, classical antiquities, European and American paintings, African art, vernacular art and photography. 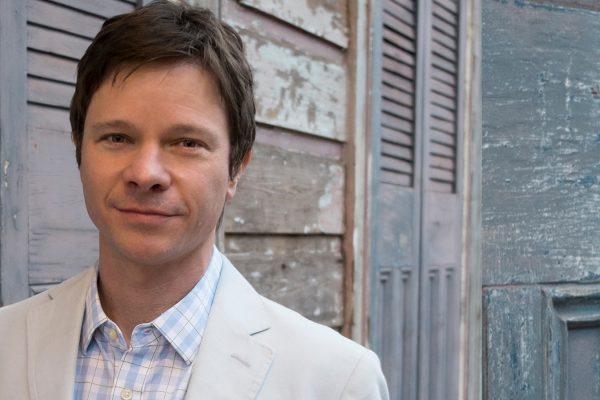 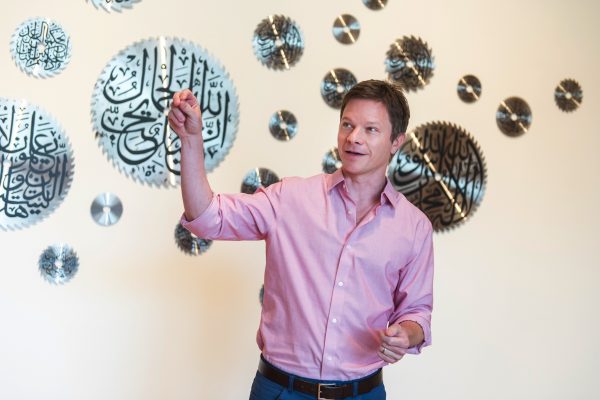 Meet the New Director of the Nasher Museum of Art 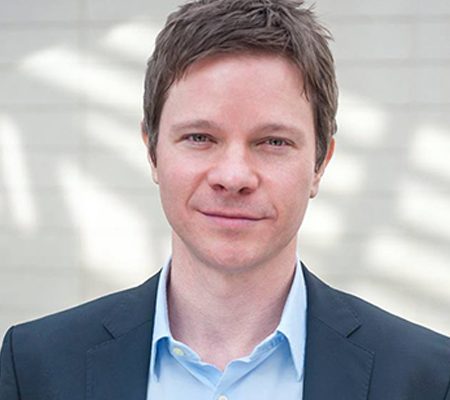 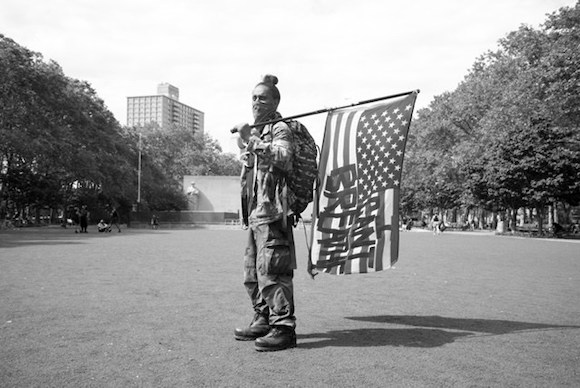 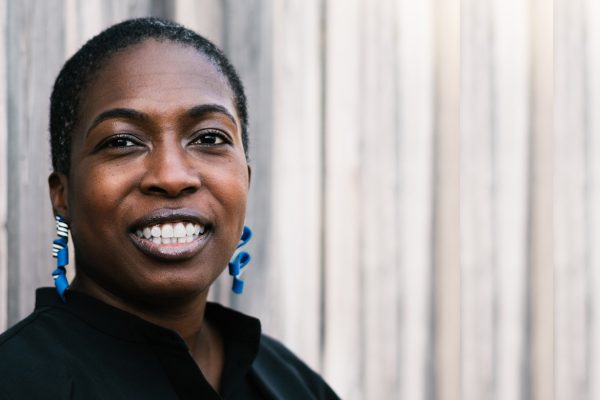