Why Does Provenance Matter?

Tags
Molly Boarati, Off the Map: The Provenance of a Painting, Provenance

Molly Boarati, Associate Curator, who organized Off the Map: The Provenance of a Painting.

Tags
Molly Boarati, Off the Map: The Provenance of a Painting, Provenance

The objects people value convey notions of cultural identity as it changes over time, and act as reminders of our collective humanity.

One question that was important for me to answer as I organized Off the Map was “Why does provenance matter?” This question was always a concern in terms of framing the exhibition, but became an even more pressing one after this past year. Why should anyone care about the topic of provenance and how might it relate to contemporary discourse surrounding social justice and museums?

At a fundamental level, we know that provenance matters because museums have a moral obligation to determine whether the objects in their collections have been legally and ethically acquired. Museums’ roles as stewards of cultural patrimony entail significant public trust and the presumption of rightful ownership. Provenance also matters because it has the ability to reveal profound social narratives, tracing threads from the distant past to contemporary society. The objects people value convey notions of cultural identity as it changes over time, and act as reminders of our collective humanity.

But I also think it is through close examination of the painting itself and through often overlooked aspects of provenance that we can find reasons to care and to ask new and different questions. Some of these may be: Whose life has the work touched, and whose has it made more difficult? Who had the power in each transfer, and why? And precisely whose cultural identity does the work convey?

To dig more deeply, why has this painting been valued enough to have survived to this very day? Has its subject—a white male, drawing what was considered for centuries by white male scholars to be the ideal standard for art—white marble works from antiquity—determined its longevity? Or has its creation by a white male artist allowed for that? What can the ownership history of the painting add to conversations about art patronage in the US, generational wealth, and systems of power that still exist in the 21st century, namely the neo-Nazi movement and structural racism, particularly as manifested in the art historical canon?

Overall, the stories museums tell, or do not tell, about historical objects in their collections can determine how those objects are perceived and understood by current and future generations. I hope that the present story offers a space to learn about the field of provenance work, as well as one in which to engage critically and meaningfully with the life of one of the Nasher Museum’s many objects.

—Molly Boarati, Associate Curator, who organized Off the Map: The Provenance of a Painting

Off the Map: The Provenance of a Painting 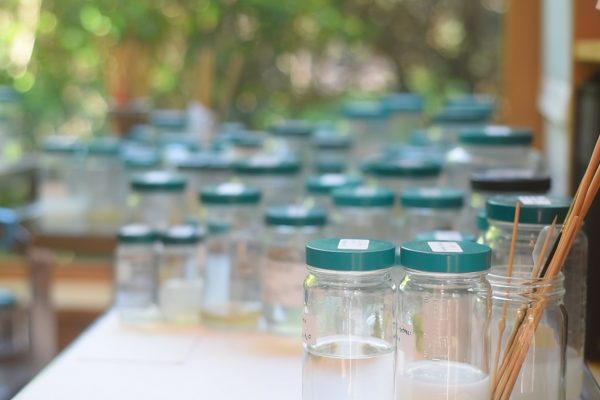 Off the Map: The Provenance of a Painting Documentary 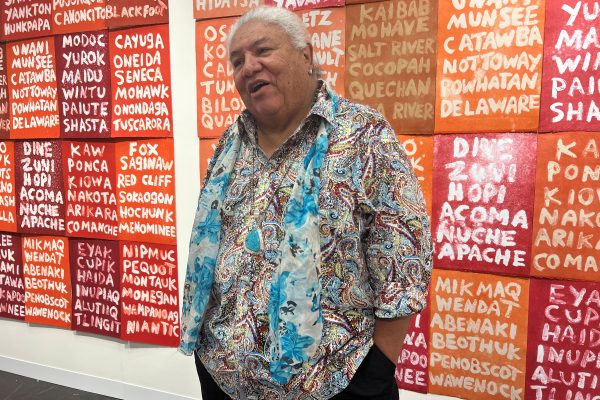