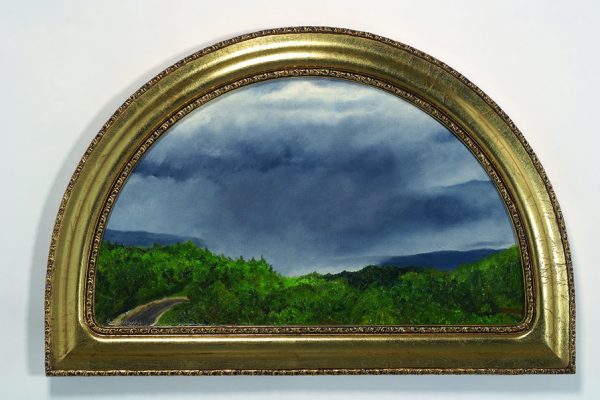 Every now and then, if I pester them enough, I hope that various artists will find the time to contribute their perspectives to the Nasher Blog site.  William Cordova, whom many of you may remember from his participation in the Nasher exhibition Street Level, wanted to share his thoughts on Barkley Hendricks's work.

“Superman never saved any Black people,” remarked Black Panther Party Chairman Bobby Seale in 1969.  Seale made this statement as a response to what he perceived as American society’s racist values, right down to the pages of every comic book and comic book hero of the day. The Black Power movement stressed that changes needed to occur in the US and abroad. Soon Brown, Red and Yellow Power movements created coalitions in the struggle for freedom and equal representation in the US.

1968 was the height of the Black Liberation Movement, with Black students demanding not only the inclusion of more Black study classes in the curriculum, but of a complete overhaul of the education system or they would soon take their demands to another level.  Some schools, like Cornell University, did have a student takeover; “citing the university’s racist attitudes and irrelevant curriculum, the students occupied a building for thirty-six hours.”  This armed action saw results by leading to the establishment of the Cornell Africana Studies & Research Center.  Others institutions like Texas Southern University saw lawlessness by members of the Southern police force as they shot at and looted student dormitories, arresting hundreds of students for simply taking a vocal stance against discrimination.

Likewise, Yale University was one of many Ivy League institutions caught in the whirlwind of late 1960s radicalism. Indeed, the US witch-hunt against radicals caught up with Bobby Seale and 8 other Black Panthers in New Haven, CT.  Though not at the center of this movement, the young Barkley Hendricks was not excluded from it.    In 1970, Hendricks was a graduate student at Yale University, navigating through public politics with a private arsenal and weapon of choice, his paintings.

Barkley Hendricks’s work, like that of pioneering musical genius Jimi Hendrix, seized the moment and supported the radical movements shifting the American landscape. Both Hendricks and Hendrix had an effective approach that was visible and yet subversive, located on the frontlines of the issues of the day.  Hendrix was often accused of staying out of politics, but it is clear that his presence as a Black musician in the upper echelons of a white dominated rock industry was a political statement in itself.  Barkley Hendricks’s world was equally complex, and the sophistication of his palette complemented his urgency to make a mark by leaving evidence of the people he painted.

This essay was originally posted on the now-defunct Nasher Museum Blog, circa 2008. 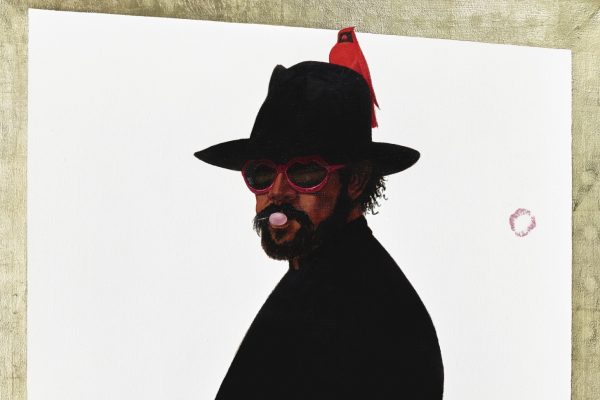 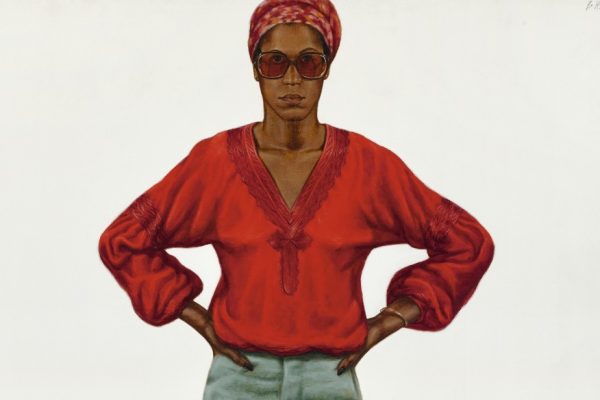