Self-taught photographer Hugh Mangum was born in 1877 in the newly incorporated, tobacco-fueled boomtown of Durham, NC. As an itinerant portraitist working primarily in North Carolina and Virginia in the shadow of the segregationist laws of the Jim Crow era, Mangum welcomed into his temporary studios a clientele that was both racially and economically diverse. After his death in 1922, his glass plate negatives remained stored, out of sight, in a tobacco barn on his family farm for 50 years. Slated for demolition in the 1970s, the barn was saved at the last moment, and with it, this surprising and unparalleled document of life at the turn of the 20th century, a turbulent time in the history of the American South.

One of the profound surprises of Hugh Mangum’s work is its artistic freshness. Mangum’s multiple-image, glass plate negatives reveal the open-door policy of his studio. And as art historian Deborah Willis writes in the catalogue foreword, the photographs “show us lives marked both by notable affluence and hard work, all imbued with a strong sense of individuality, self-creation and often joy.” Seen and experienced in the present, the portraits hint at unexpected relationships and histories and also confirm how historical photographs have the power to subvert familiar narratives. Mangum’s photographs are not only images; they are objects that have survived a history of their own and exist within a larger political and cultural history. Rendered here in full color with the aid of 21st-century digital technology, Mangum’s portraits demonstrate the unpredictable alchemy that often characterizes the best art—its ability over time to evolve with and absorb life and meaning beyond the intentions or expectations of the artist.

Where We Find Ourselves: Opening Party

Where We Find Ourselves opening gallery talk

At a time in the South when racial inequality was the law in hotels, restaurants, schools and churches, Mangum’s photography studios may have been charmed places where, for a nominal fee, you could manifest your value as a...

Lost in a Durham Barn for Fifty Years, Hugh Mangum’s Photos Form a Vivid Portrait of the Jim Crow South

Hugh Mangum’s portrait subjects don’t seem afraid of his camera. Some gaze out with naked directness; others smile, laugh, and vogue, peering coyly from behind hats or newspapers. Walking around the Nasher exhibit, I found...

The Nasher Museum of Art exhibits the portrait photography of Hugh Mangum, whose glass plate negatives were salvaged from a North Carolina barn.

An Itinerant Photographer Who Made Everyone His Subject

Host Frank Stasio talks to the book’s co-editors, Margaret Sartor and Alex Harris, about their investigation into Mangum’s life, work and legacy. Sartor and Harris are both writers, photographers, and instructors at the Ce...

This exhibition is organized by Margaret Sartor, independent curator and Duke instructor, and Alex Harris, professor of the practice at Duke University, in association with Duke’s Center for Documentary Studies. Special thanks to the David M. Rubenstein Rare Book & Manuscript Library, Duke University.

This exhibition was organized in conjunction with the publication of the book Where We Find Ourselves: The Photographs of Hugh Mangum, 1897–1922, from the University of North Carolina Press in association with the Center for Documentary Studies at Duke University in the series Documentary Arts and Culture.

Anarchism and the Political Art of Les Temps Nouveaux, 1895 – 1914 brought together prints and graphic materials that were donated by key modern European artists in support of the anarchist journal Les Temps N... 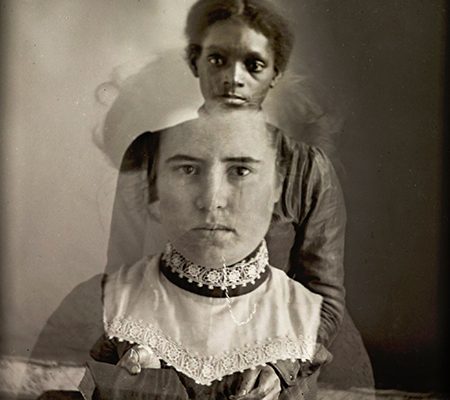 An Itinerant Photographer Who Made Everyone His Subject 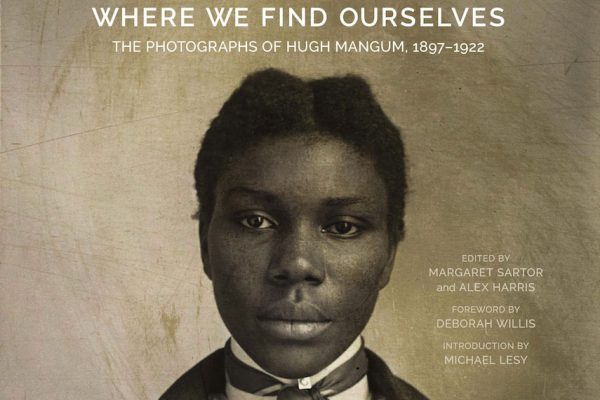 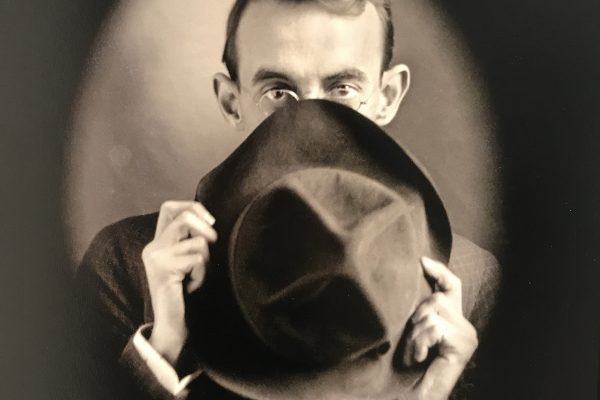 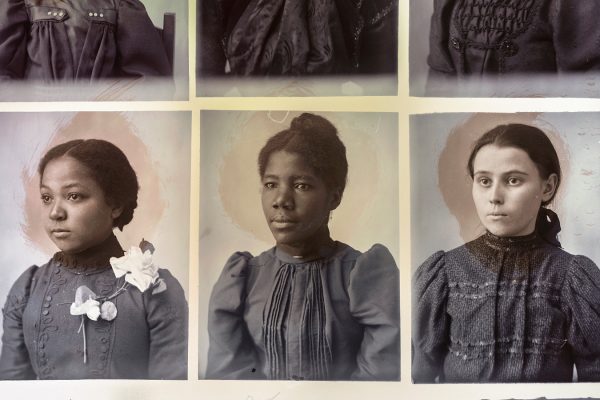 Lost in a Durham Barn for Fifty Years, Hugh Mangum’s Photos Form a Vivid Portrait of the Jim Crow South 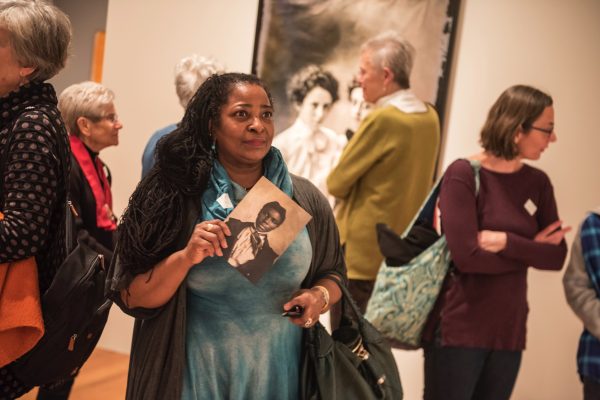 Where We Find Ourselves: Opening Party