Roy Lichtenstein: History in the Making, 1948 – 1960 is the first major museum exhibition to investigate the early work of one of the most celebrated American artists of the 20th century. The exhibition tells the overlooked story of Lichtenstein’s early career and establishes a deeper understanding of postwar American art.

The landmark exhibition features loans from museum and private collections, presenting about 90 works from the artist’s fruitful formative years. Many of the paintings, drawings, sculptures and prints will be on public view for the first time.

Roy Lichtenstein: History in the Making examines the period before the dot; that is, Lichtenstein’s signature use of Benday dots in his Pop paintings. The exhibition reveals how Pop art emerged in dialogue with European modernism, American history painting and a diversity of vernacular sources.

We’re thrilled to reintroduce this beloved artist to U.S. audiences who know him for his comics-inspired Pop imagery. This exhibition will include work almost completely unknown to the public that laid the foundation for the rest of his career.

Born in New York City, Lichtenstein enrolled in Ohio State University in Columbus, where the progressive curriculum and a focus on visual perception influenced his irreverent response to American history and culture. The artist’s studies were interrupted when he served in the Army during World War II, allowing him to see some of the great European masterpieces in person. After he returned to Ohio, Lichtenstein quickly synthesized modern art styles to create an innovative and personalized body of work. By the early 1950s he was exhibiting regularly in New York and received some critical attention.

Before 1960, Lichtenstein’s art was filled with characteristic humor and evoked many of the themes that would become synonymous with his later career. He appropriated from earlier art and showed an avid interest in popular culture—important harbingers of his better-known work in the following decades. He was inspired by fairy tales, caricature, folk and children’s art. He drew on various forms of Americana, including representations of cowboys and Native Americans encountered in 19th-century paintings of the Great Plains, and the Disney cartoon characters Bugs Bunny, Donald Duck and Mickey Mouse. These and other vernacular inspirations are the essential but little-known precursors to the artist’s appropriations of popular culture and his famous sourcing of comic books, advertisements and newspapers later on.

The exhibition will also tell the story of  Lichtenstein’s brief but instrumental flirtation with abstraction in 1959 and 1960. Coinciding with the mainstreaming of Abstract Expressionism, these paintings illustrate how the artist was inspired to engage with the movement’s pervasive influence, but not without inserting his characteristic humor and wit.

Visitors will be surprised to see how Lichtenstein explored abstraction just prior to his seemingly abrupt turn to Pop art in 1961. These works are fascinating because they show the artist straddling the line between unabashed lyricism and a wry critique of second-generation Abstract Expressionism.

Roy Lichtenstein: History in the Making, 1948 – 1960 introduces a revisionist starting point for a new understanding of Lichtenstein’s work and establishes a new context for this period in 20th-century modern American art.

The Nasher Museum has jointly produced a hardcover catalogue Roy Lichtenstein: History in the Making, 1948 – 1960...

Roy Lichtenstein: History in the Making, 1948 – 1960 is co-organized by the Nasher Museum of Art at Duke University, Durham, North Carolina and the Colby College Museum of Art, Waterville, Maine. The exhibition is co-curated by Marshall N. Price, Chief Curator and Nancy A. Nasher and David J. Haemisegger Curator of Modern and Contemporary Art at the Nasher Museum and Elizabeth Finch, Lunder Chief Curator at the Colby Museum.

Support for this exhibition and its national tour is provided by the Roy Lichtenstein Foundation.

This project is supported in part by the National Endowment for the Arts.

Additional catalogue support is provided by the Wyeth Foundation for American Art.

At the Nasher Museum, this exhibition is made possible by the Mary Duke Biddle Foundation; the Nancy A. Nasher and David J. Haemisegger Family Fund for Exhibitions; the J. Horst and Ruth Mary Meyer Fund for the Nasher Museum; the Neely Family Fund; the Lenore and Victor Behar Endowment Fund; Christine and Jeff Weller; Katherine Thorpe Kerr and Terrance Kerr; Lisa Lowenthal Pruzan and Jonathan Pruzan; and Karen M. Rabenau and David H. Harpole; and Parker & Otis. 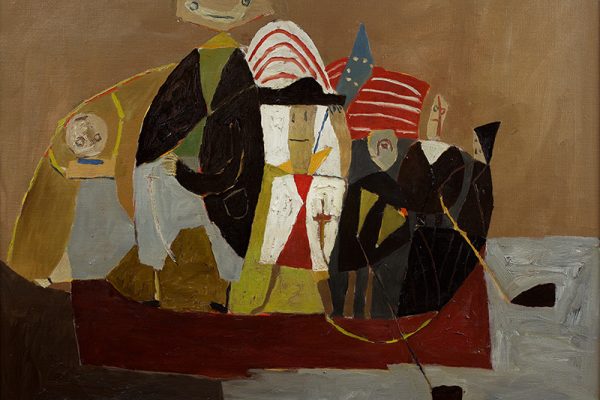 Early Roy Lichtenstein: A fount of insight on postwar America 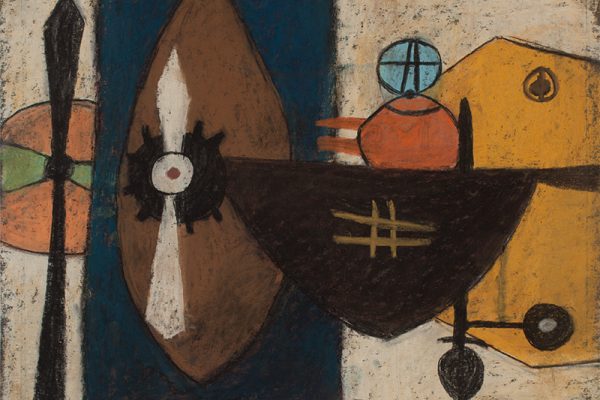 Before The Dots: Exploring Roy Lichtenstein’s Early Years At The Parrish 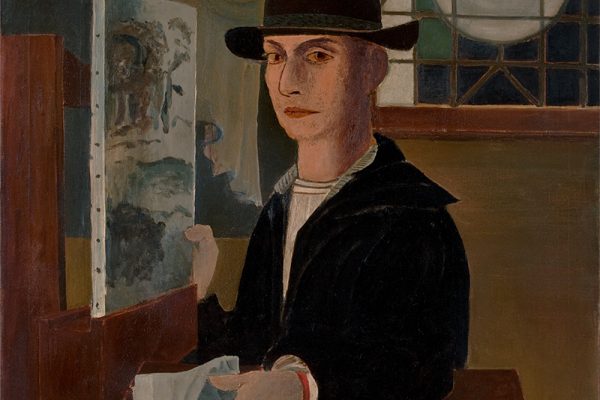 ‘Roy Lichtenstein: History in the Making, 1948-1960’ Review: Before His Career Popped 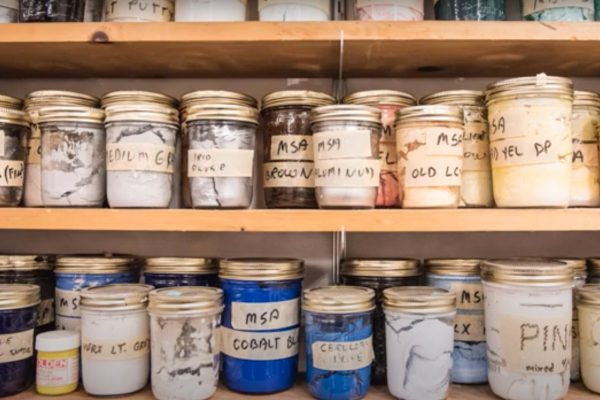 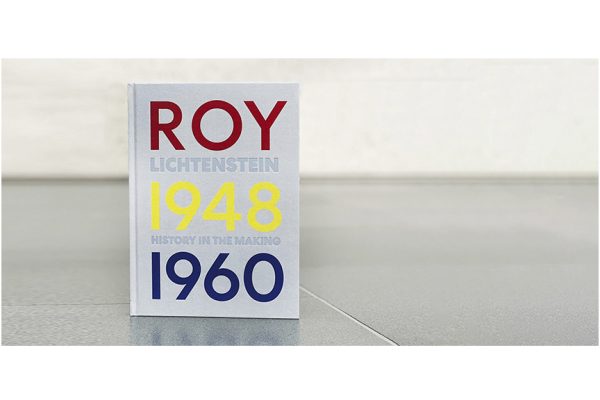